Welcome to our Competitions page! This is a place where we can reward our subscribers with various prizes, and offer the rest of the community chances to win too. Below you will see a list of our current competitions, and also a recent archive to browse. We hope you decide to join in and enter one of our competitions!

All Our Unboxing Articles

This subscription ran for a 12 month period from November 2018 to October 2019, before finishing.

Our heroes have now gone over to the dark side, and the Heroes Box has become the Villains Box! This new monthly subscription box gives some spotlight to the bad guys and also provides an enemy for our Heroines Box divas to fight, since the themes of both these boxes will now match each month. 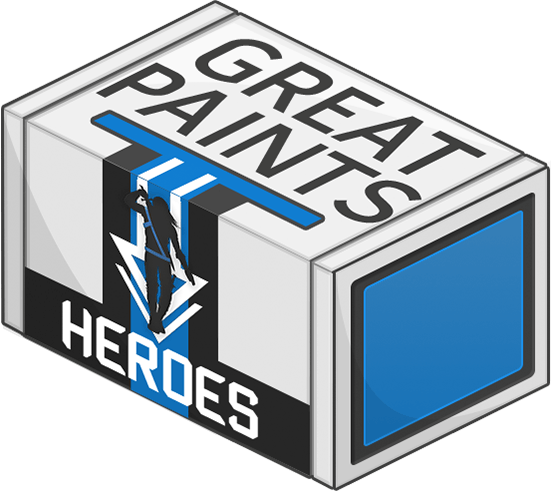 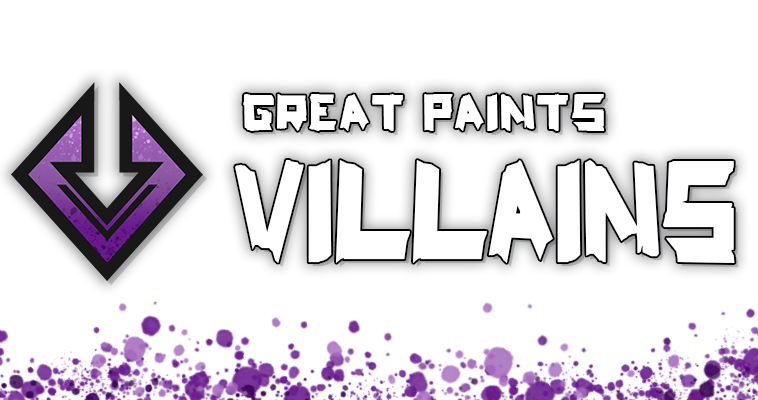 After 12 months, our Heroes Box subscription came to an end. It was replaced by the Villains Subscription from November 2019!

The Villains subscription gives the spot light to the bad guys this time, features models in a 28mm scale, but with more variety than the Heroes Box. The models could be humans or creatures, male or female, one mini or a few together!
Learn More

October: The Water and Light Box 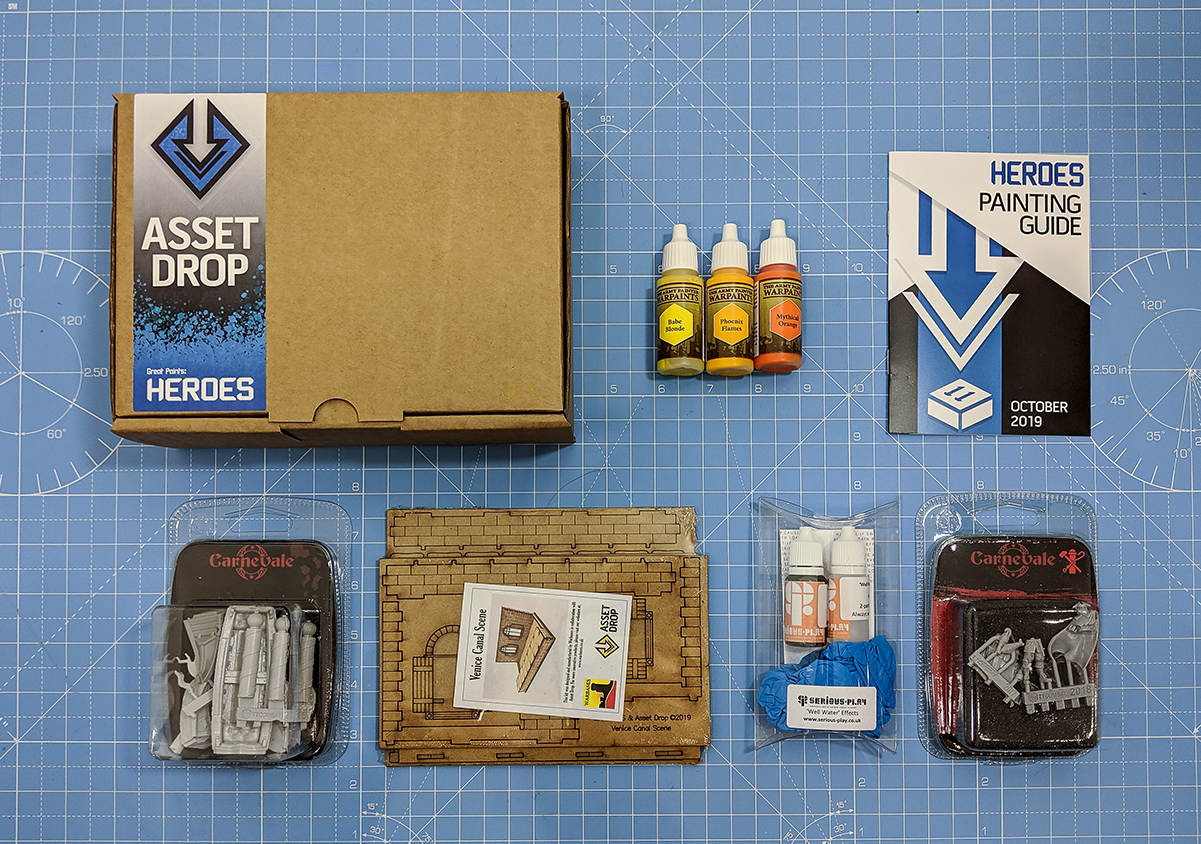 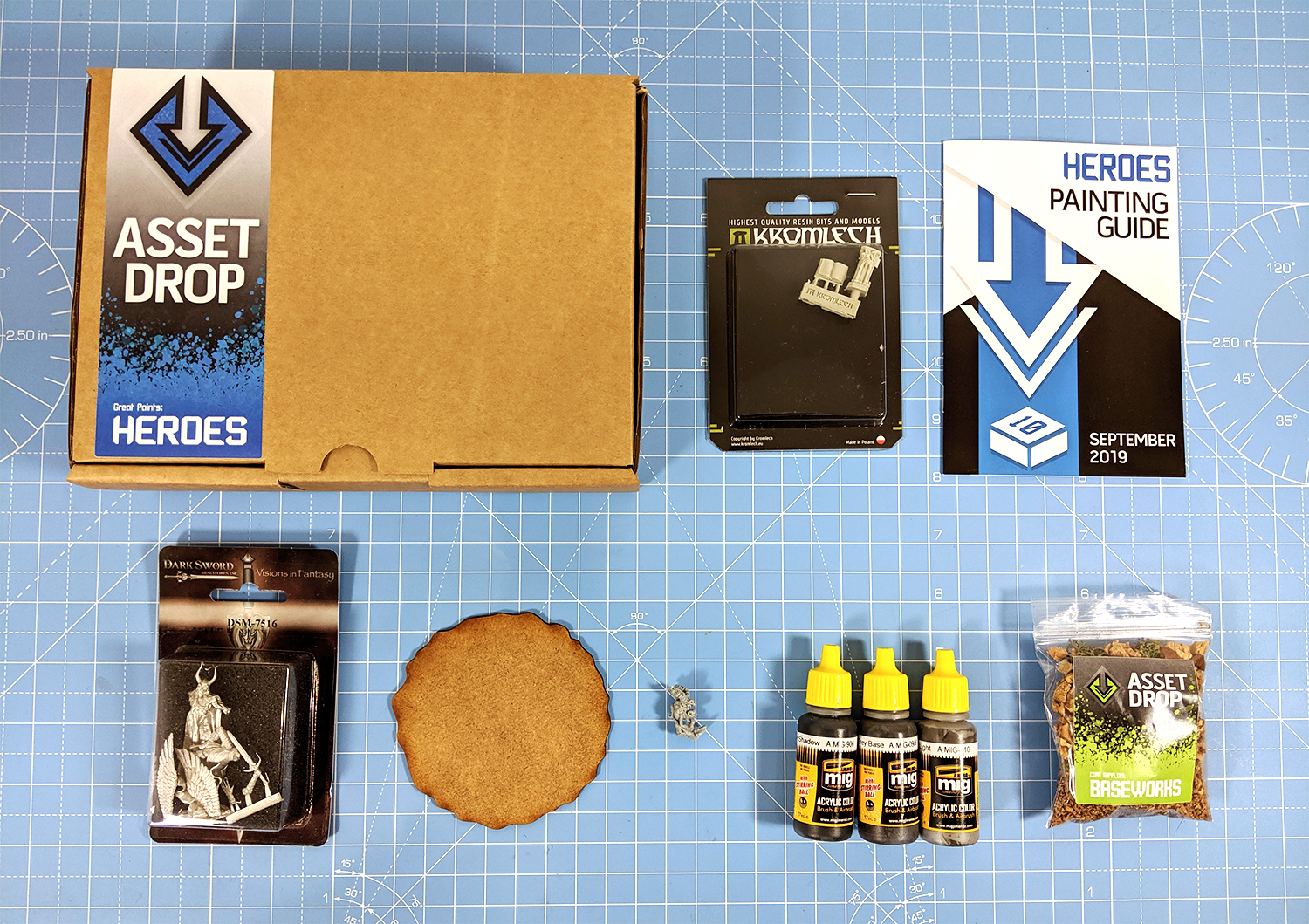 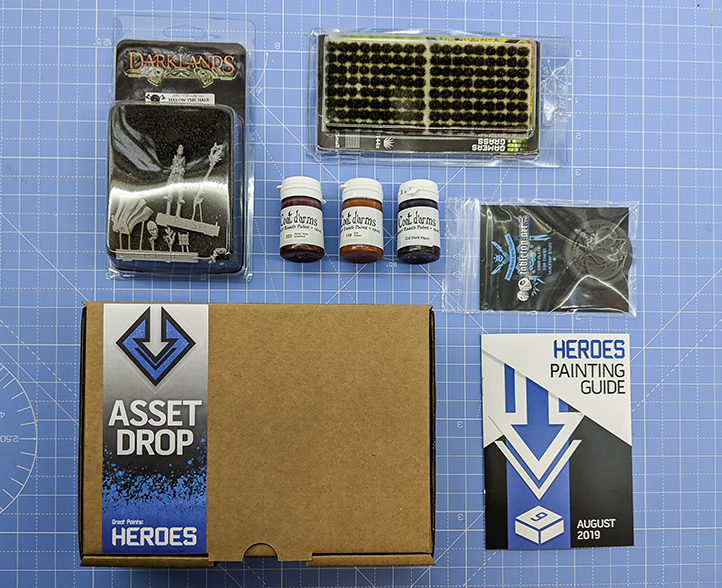 August's Box contained a powerful druid from Mierce Miniatures, a Stone Circles base from Tabletop Art, a set of stunning Dark Moss tufts by Gamers Grass, and leather paints by Coat d'Arms. 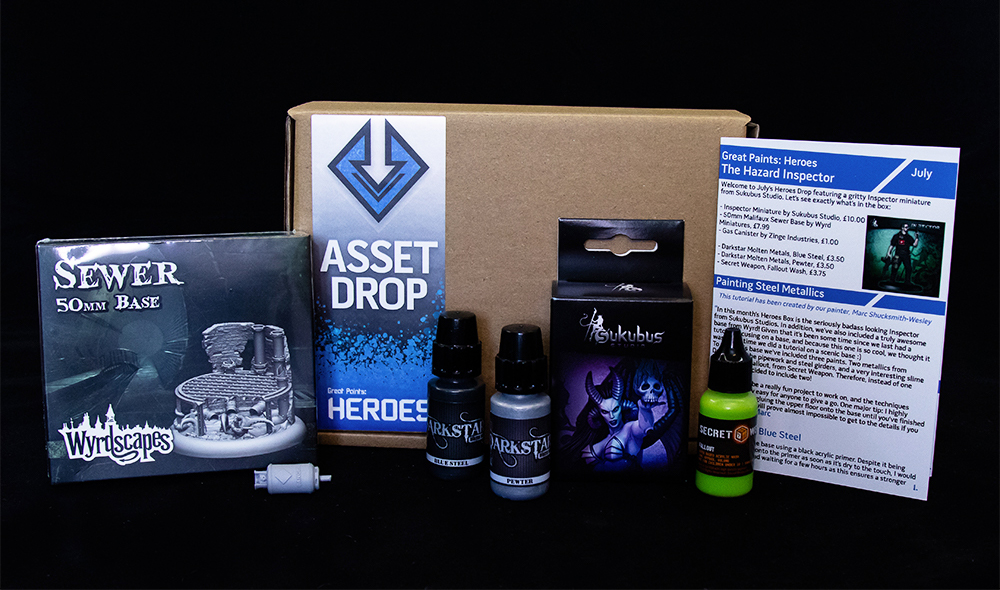 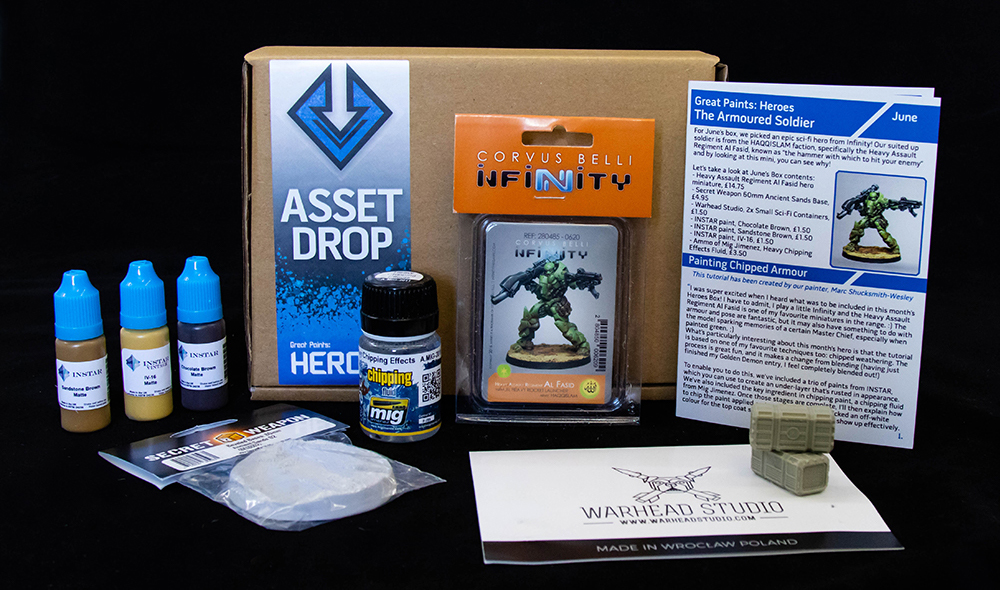 Why Was There No May Heroes Box?

In April we decided to change the way our subscriptions work. Since we launched in 2017, people subscribed during the month and their first box was shipped on the 27th of the month. Their subscription then renewed automatically on the 7th of the following month.

To do this, we had to 'skip' May's box. Instead of renewing on the 7th May, people renewed on the 1st June, and instead of their next box shipping on the 27th May, it shipped between the 2nd - 5th June. We felt like this would be a much better experience for people going forwards and have had great feedback since the change 🙂 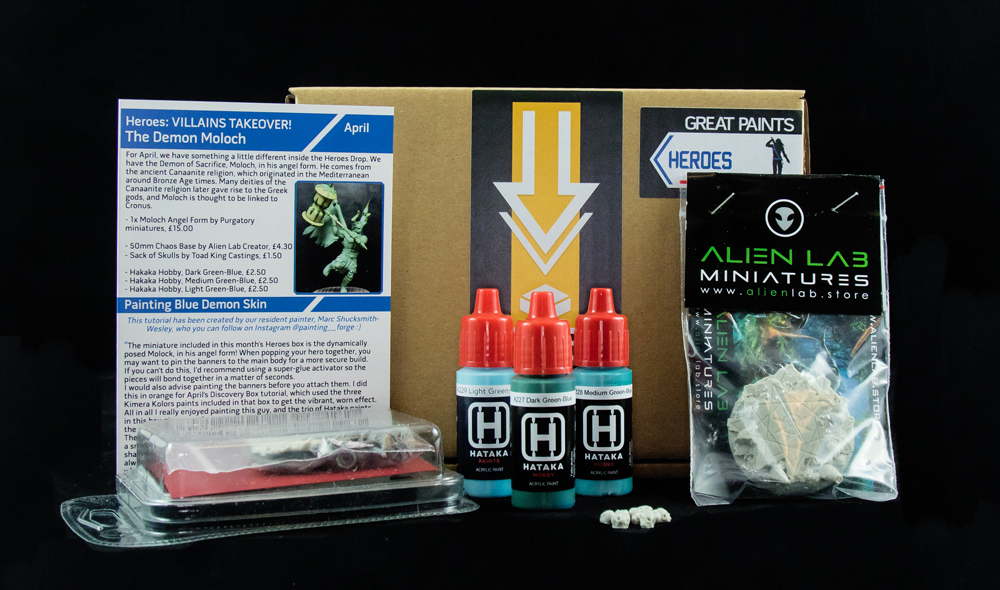 Aprils' Drop was a VILLAINS TAKEOVER where we featured the demon Moloch in his angel form from Purgatory Miniatures! Plus a 50mm Chaos Base from Alien Lab, skulls from Toad King Castings and Hataka paints!
Read Article 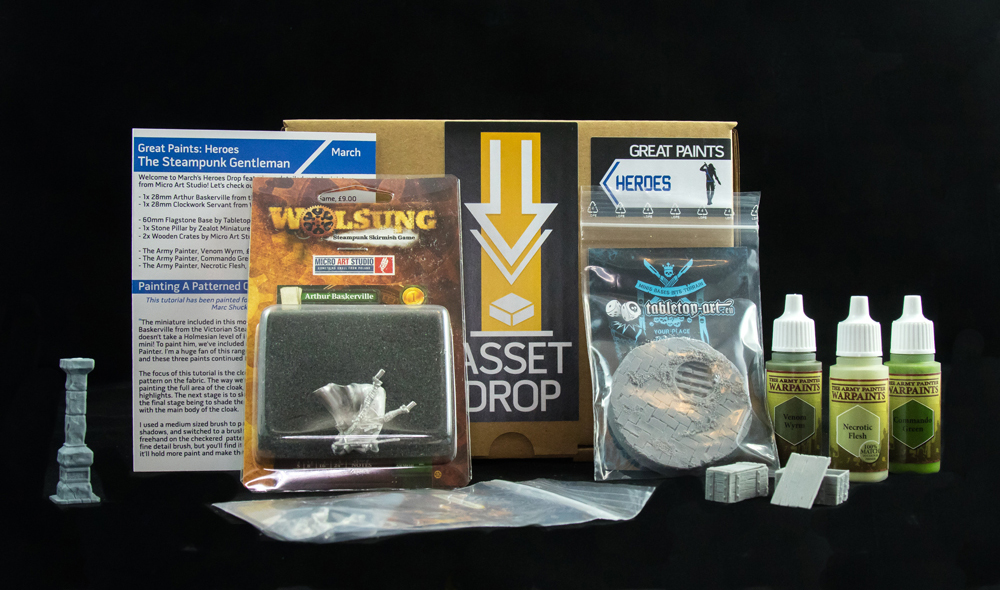 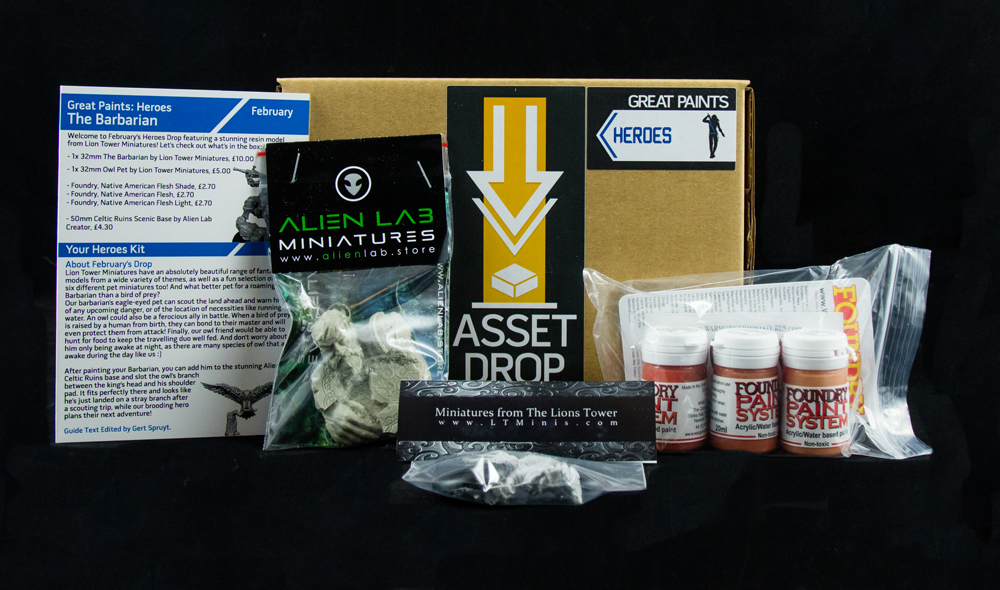 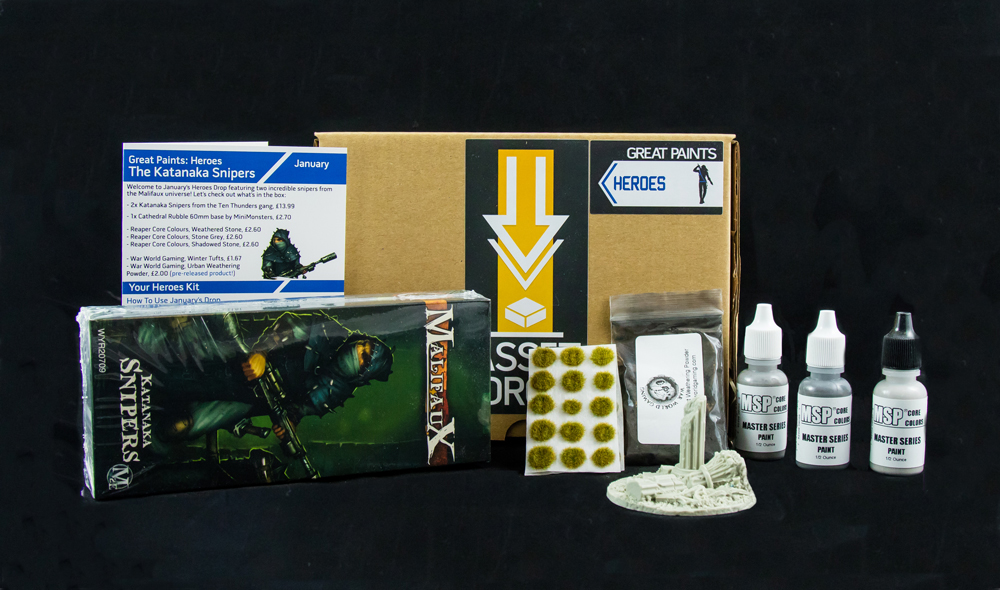 January's Drop featured a pair of skilled Katanaka gang snipers from Malifaux, a 60mm cathedral rubble base by MiniMonsters, a set of basing tufts and urban powder by War World, and a trio of stone paints by Reaper.
Read Article 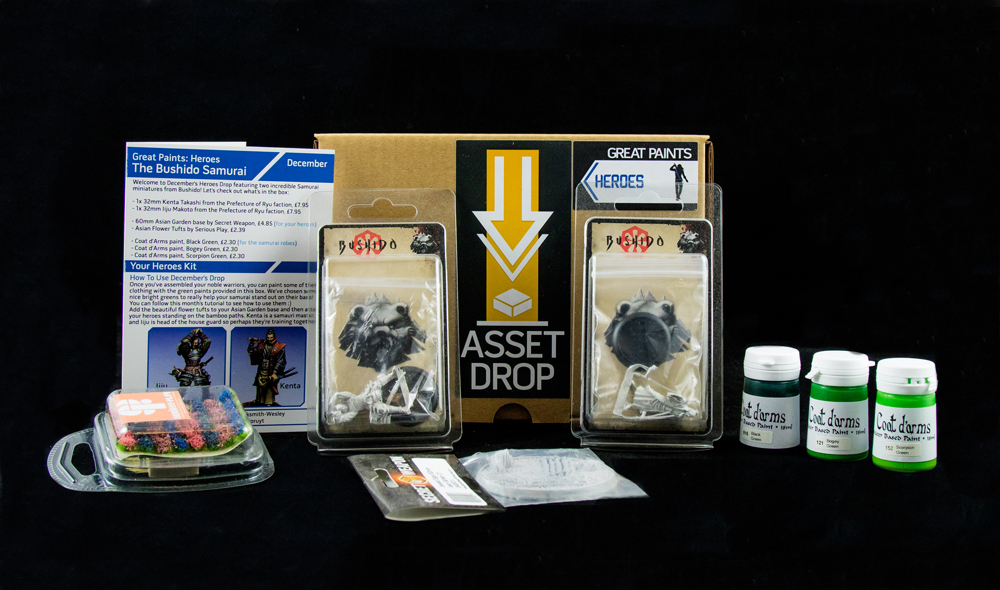 December's Drop contain a pair of noble Samurai warriors from Bushido, a 60mm Asian Garden base from Secret Weapon, a set of Asian Flower Tufts from Serious Play, and a trio of greens by Coat d'Arms.
Read Article 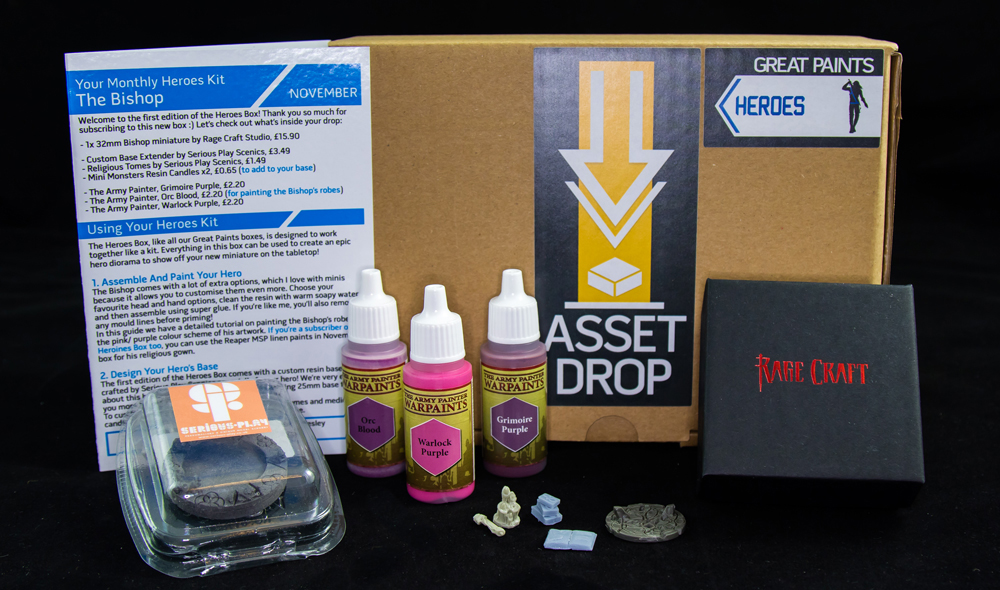 Nov's Drop contained a outstanding Bishop miniature from Rage Craft Studio, a custom base extender by Serious Play, a set of Religious Tomes & Candles for basing, and a trio of pink & purple Warpaints.
Read Article