The box also contained a trio of paints from Reaper MSP for painting fur cloaks, an epic 50mm scenic base from Titan Forge, and a variety of basing materials: lichen from Serious Play, skulls from Wargame Exclusive and a flaming torch from Tabletop Art.

If you like the sound of April's Heroines Drop, and would like to receive your own creative painting project each month, subscribe to the Heroines Drop here.

April Mini Tutorial:
Inside every heroines box, we always include a painting tutorial designed around the mini that month. For April's tutorial we demonstrated how to use the Reaper trio for painting a brown fur cloak.

Maari from Mierce Miniatures, part of The Darklands Game

Mierce Miniatures are a high quality model producer based here in the UK. They have an extensive range of characters available, all belonging to the many different kindreds found in the Darklands world. Each kindred has male and female warriors, plus a range of awesome fantasy creatures.

The Darklands Game is set in ancient Britain in an alternative version of the past where all the monsters from myths and legends are real! Check out the downloadable rules here and buy April's Heroines box on our store to get Maari and her full kit. 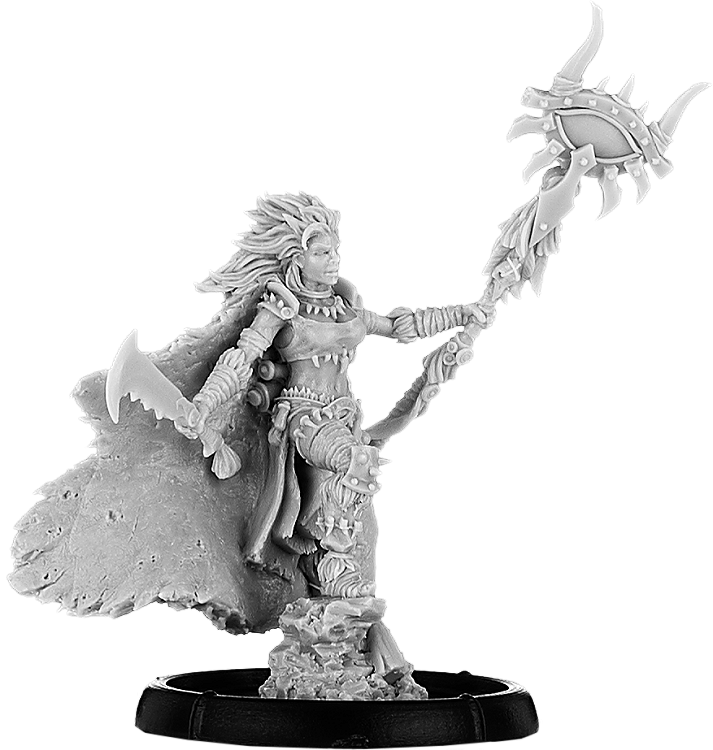 A Trio of Reaper MSP Paints 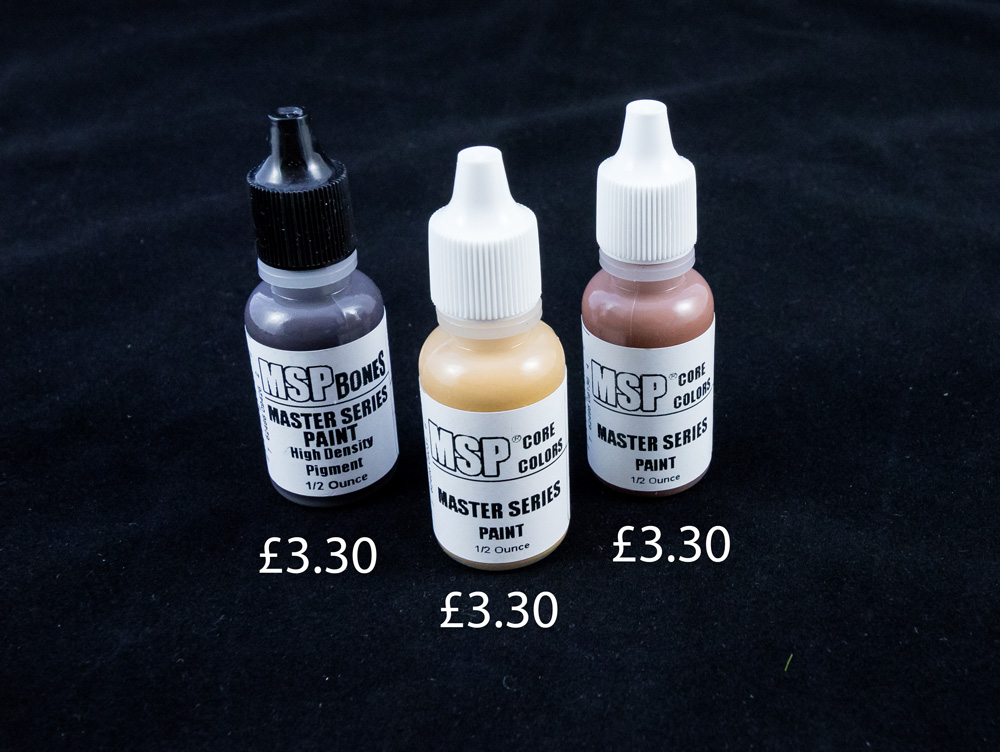 In every Heroines Box, we always include a trio of paints for painting part of your miniature. Maari is wearing a show-stopping fur cloak that was the perfect thing to paint for the Mini Tutorial. We went through how to paint fur using dry-brushing, including getting the shadows and highlights just right.

Those same colours could also be used in a different way to paint Maari's wooden staff and the leather sections of her clothing. Many of the paints we include in the Heroines drop are highly versatile in this way, so they're not just ideal for painting our featured model, but also for adding to your paint collection.

Titan Forge produce amazing bases with such a high level of detail! This Celtic base was perfect for the box because Maari is from The Darklands Game, which is set in Dark Age Britain, a time rift with Celtic beliefs in fairies, witches and magic. Plus, Maari is a fairly large miniature and so we felt the upgraded size of a 50mm base would be ideal to show her off!

With our Great Paints boxes, we also like to include some bonus basing bits where possible to really bring the heroine diorama to life! For the Celtic base we included a set of 2 skulls by Wargame Exclusive, who produce the most perfectly cast skulls I've every tried, and a burning torch by Tabletop Art. Both worked well as The Darklands universe is a grim and dangerous place, which we felt the skulls and torch really emphasised.

Every awesome minis needs an awesome base, and part of that is making sure you've painted it up and decorated it with basing materials. In April's drop we wanted to show off Serious Play's lichen, which is excellent quality and highly realistic (and really soft!) The material goes perfectly over the rough dirt sections of the Celtic place to really bring together that dark and creepy feeling of The Darklands world. Plus, the bag of lichen is huge so will last subscribers ages!